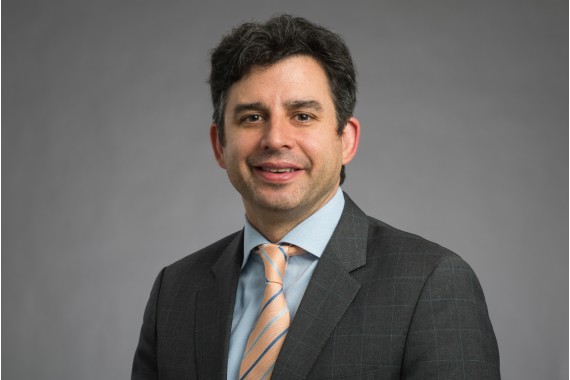 Carl Bergetz is responsible for the management and oversight of all legal services for Rush University System for Health, directing the work of 20 staff members in the Office of Legal Affairs and the Office of Risk and Claims Management, and managing outside counsel relationships. This work includes litigation and claims management, risk management, insurance program oversight, major transaction review, government and regulatory affairs, labor and employment law, higher education law, academic accreditation, clinical research issues, intellectual property, and corporate organization and governance.

Bergetz also provides advice and counsel to Rush University System for Health management and to the System Board of Directors concerning compliance, conflicts of interest, and other legal matters to assist the system in complying with applicable legal and ethical standards.

Before coming to Rush, Bergetz worked in the Office of the Illinois Attorney General for six years, first as assistant attorney general, then as chief of the special litigation bureau. In his latter role, he served as co-counsel in People of the State of Illinois v. Blagojevich — an action in the Illinois Supreme Court to have the former governor removed. Bergetz provided advice to state officials during subsequent impeachment proceedings. While with the attorney general’s office, Bergetz also drafted and advocated for legislation including amendments to the Illinois False Claims Act in 2010 and 2012, and the Illinois Procurement Code, Grant Funds Recovery Act, and Ethics Act in 2009.

He has authored numerous publications and presentations on law and policy, politics and popular culture.