Endometrial Ablations are common, minimally invasive alternatives to hysterectomy. Typically used to treat abnormal bleeding problems, endometrial ablations can be performed in the office or in an outpatient setting when they are performed alongside other procedures. They typically take less than 10 minutes to perform. While physicians used to have to remove the entire uterus to solve some issues, it is now fairly common to use one of several devices to destroy a thin layer of the lining of the uterus in order to stop heavy bleeding. This procedure is performed in our office.

There are two types of IUDs, hormonal and non-hormonal. Hormonal IUDs release small amounts of hormones locally into your uterus. IUDs gives you birth control that lasts for several years. It also helps to treat heavy periods, resulting in shorter and lighter periods. There are several options including one that is inserted under the skin of a woman's upper arm.

Hysteroscopy helps physicians diagnose and treat uterine problems. The hysteroscope which is a thin, telescope-like instrument is inserted into the uterus through the vagina and cervix in order to provide a way for physicians to look inside your uterus. The images from the hysteroscope are transmitted to a monitor so the physician can see actual images of the inside of your uterus. There is no incision for this procedure, and it can often be completed with limited or no anesthesia. 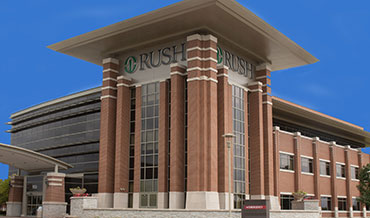 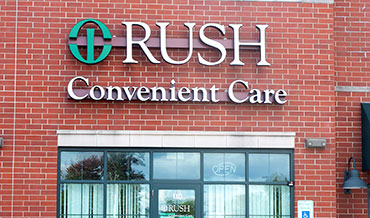