December 6, 2017
One of 36 hospitals nationwide so honored by the Leapfrog Group 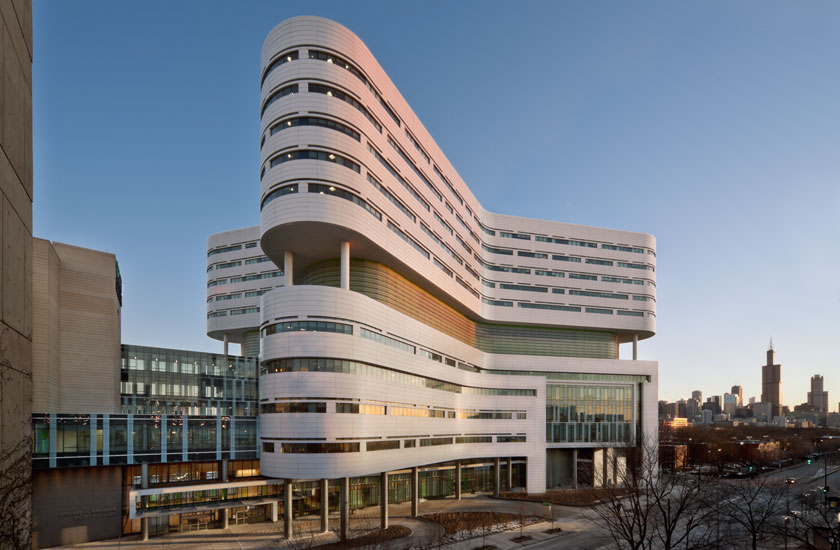 To be eligible to be a Top Hospital, a hospital must have participated in the most recent Leapfrog Hospital Survey, which Leapfrog conducts twice a year, and must have received an "A" in the latest round of twice-yearly grades for safety that Leapfrog awards. The grade is based on the survey and publicly reported health data. All three Rush system hospitals received A‘s in both of this year’s grading periods.

In addition to the safety grade, the criteria for the Top Hospital designation include other indicators of quality of patient care measured by Leapfrog’s survey, such as inpatient care management, medication safety, maternity care and infection rates. Leapfrog’s rigorous standards are defined in each year’s Top Hospital Methodology.

“Most importantly, the award affirms that we’re providing the highest level of care to our patients. I congratulate everyone at Rush whose hard work has made this and our many other honors possible.”

To see the full list of institutions honored as 2017 Top Hospitals, visit www.leapfroggroup.org/tophospitals.

Top Teaching Hospital designation, A grade for safety are latest in steady stream of honors

Leapfrog’s Top Teaching Hospital designation and A grade for safety are the latest in a consistent stream of honors for Rush University Medical Center and the other Rush system hospitals. These accolades are unique among U.S. academic health systems and include the following recognitions: