Before his shoulder surgery, former Aurora police sergeant Thomas Hinterlong had to limit his daily activities. The surgery let him him return to full duty at the job he loved.

“I have full motion and no pain,” he says. “They did an outstanding job.”

Thomas injured his shoulder in a fall and had his surgery soon after. “I knew I tore something,” he says. “I got it fixed right away.”

“The whole crew did a phenomenal job,” he says. “They were very professional. They explained everything and told me what to expect.”

Now retired, Thomas was pleased that he was back to full duty just six weeks after the hip replacements. After his shoulder surgery, he returned to full duty in 14 weeks.

“I could not ask for better outcomes,” Thomas says. “It was good to be able to get back to the job I loved.” 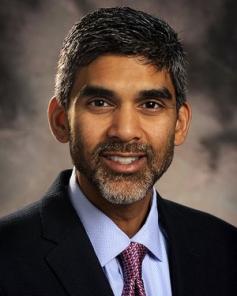 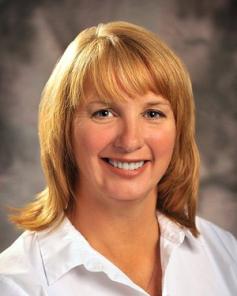