June 17, 2020
NIH-funded study addresses importance of the brain when searching for a cure 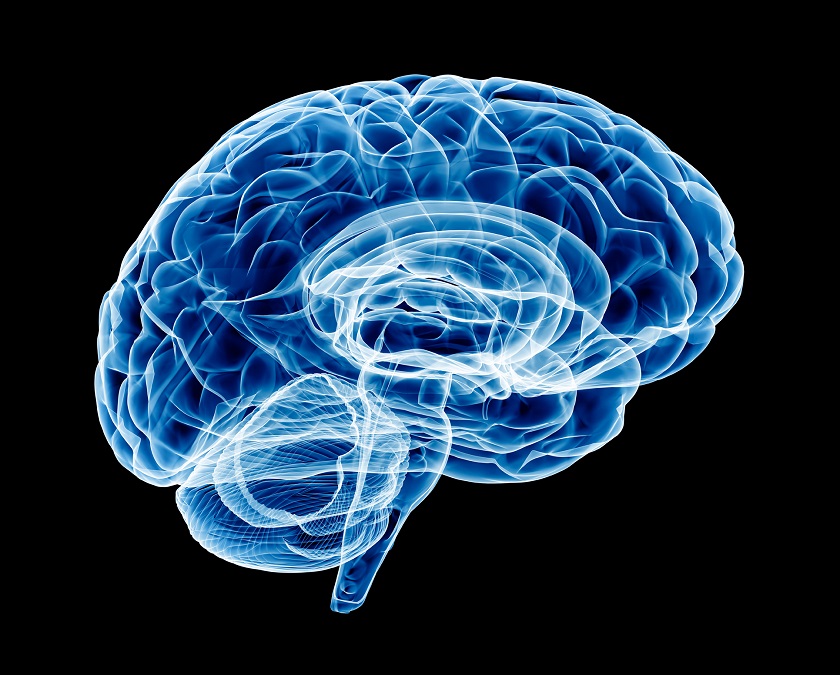 Astrocytes — a type of brain cell — can harbor HIV, the virus that causes AIDS, and spread the virus to other sites in the body, researchers at Rush University Medical Center report in an article   published in the journal PLOS Pathogens.

Made possible by funding from the National Institutes of Health, the study found that astrocytes harbor HIV and spread the virus to immune cells that travel out of the brain and into other organs. The research also showed that HIV moved from the brain via this route even when the virus was being suppressed by a combination antiretroviral therapy (cART) which is a standard treatment for HIV.

“Advances in treating people living with HIV has transformed the disease from a death sentence to a manageable disease with a number of co-morbid conditions such as cardiovascular disease, bone frailty, and neurocognitive impairment. Efforts have now focused on an HIV cure,” said Lena Al-Harthi, PhD, the primary investigator of the study and chairperson of the Department of Microbial Pathogens and Immunity at Rush Medical College. “Yet the cure effort strategies to date have not addressed the role of the brain nor the impact of the treatment strategy on the brain.”

HIV is a virus that attacks the immune system. It infects T-cells — a white blood cell vital to fighting off infection. If gone untreated, HIV can destroy these T-cells and reduce the body’s ability to create an immune response. Eventually, this diminished immune response results in AIDS.

A treatment for HIV, known as cART, suppresses HIV infections and has been successful in helping patients live longer lives. While antiretroviral drugs have been effective in treating HIV patients, some studies have shown that many patients using these drugs also show signs of HIV-related neurocognitive disorders, including memory or thinking problems.

While research has found it takes eight day for HIV to enter the brain after infection little is known about the role of these HIV-infected brain cells. Al-Harthi and her research team set out to learn more about what these infected brain cells are capable of as far as transmitting the virus and what that role could ultimately mean for finding a cure.

They transplanted HIV-infected or noninfected human astrocytes into the brains of immunodeficient mice. By autopsying the mice afterward not only did they find that the astrocytes harbored HIV but that the virus found in the brain can circulate to other organs.

“This is important, because it places an emphasis on the brain as not being an isolated sanctuary site for the virus, but one that can contribute to the overall viral pool outside of the brain,” said Al-Harthi, who also is The Thomas J. Coogan Sr., MD, Chair of Immunology at Rush.

These findings will have a major impact on how scientists move forward in seeking a cure for HIV.. Because the brain is now seen as a reservoir for the virus, scientists will need to work on targeting the brain and eliminating HIV’s ability to reside in brain cells and traffic the virus to other parts of the body.

“Future strategies for HIV cure should not neglect the role of the brain in HIV disease, its impact on brain health, and viral dynamic between the brain and other organs.” Al-Harthi added.

“At Rush, we are at the interface of research discovery and patient care. This allows us to mobilize quickly to use state-of-the-art scientific research tools with access to human samples to probe biomedical questions to advance scientific knowledge that can inform therapeutic interventions,” Al-Harthi said. “I am in particular grateful to outstanding technicians, graduate students, post docs, and junior faculty who make an extraordinary team to advance these studies.”