Home / News / News Releases / Rush Named One of Best Hospitals to Work For in U.S.

Rush Named One of Best Hospitals to Work for in U.S.

September 7, 2017
Also ranked the best hospital in Illinois for nurses 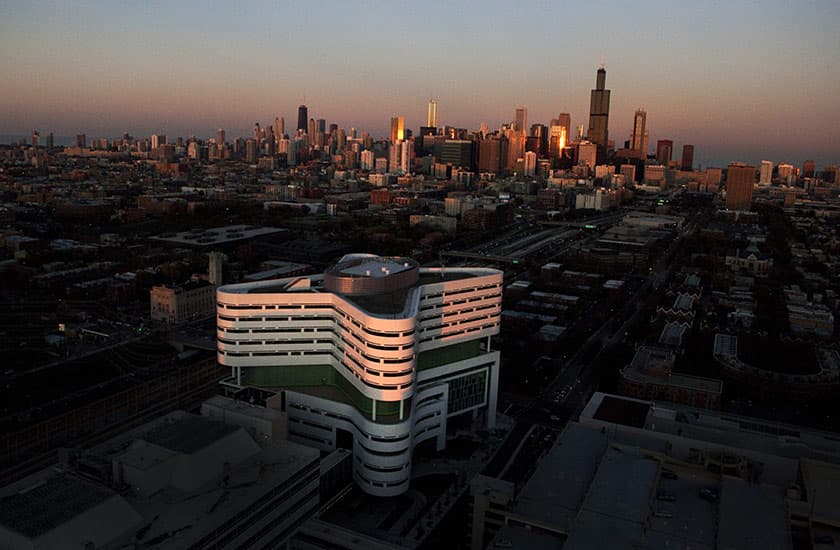 Rush University Medical Center has been named one of the best hospitals to work for in 2017 by indeed.com, the largest job search engine and job board in the United States. Rush was the only hospital in Illinois included in the list.

The ranking, based on reviews of Rush by current and former employees, singles out Rush’s inspiring mission and diverse workforce as two contributors to the strong showing.

“It’s gratifying to see this result,” says Carmel Gaughan, associate vice president of talent acquisition in Rush’s Department of Human Resources. “It reflects something we all know: Rush is a great place at which to work. Our culture, our mission and our values make us stand out not just in Chicago, but across the nation.”

In a separate evaluation, nursing career website nurse.org ranked Rush No. 1 in its list of Best Hospitals in Illinois for Nurses in 2017. The rankings were based on more than 1500 surveys of nurses at 169 hospitals in the state.

Rush received an average rating of 4.7 stars out of five possible, and was recommended as a place to work in 100 percent of the surveys. The reviewers hailed Rush as a “great institution that cares about patients and staff” and “a great place to learn and grow” with a “wonderful staff to work with.”

Rush is known for excellence in nursing, having received Magnet designation, the highest honor in nursing, four consecutive times.