Waxman is director of the Digestive Disease service line at Rush

In addition, he conducts research and publishes in the same fields with device development and is involved in multiple clinical trials.

Waxman joins Rush from the University of Chicago, where he served as the Sara and Harold Lincoln Thompson Professor of Medicine and Surgery and the director of the Center for Endoscopic Research and Therapeutics. 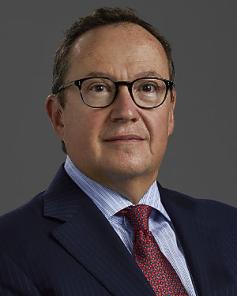 Rush Copley physician on getting screened at age 37: 'Listen to...
Gastrointestinal Health —