Empowering teens to take charge of their health
Children’s Health

Preparing teens for adulthood brings many challenges for parents. Among these is helping them begin managing their own health and wellness. Education is key as teens need to learn about the importance of their well-being and the impact the choices they make now will have on them in the future. Parents play an important role monitoring their children’s health while teaching them how to make good choices. These five health tips will help educate teens and empower them to manage their own health.

Dr. Kennedy encourages parents to look for signs of alcohol or drug abuse, such as academic or behavioral problems in school, change in friends, loss of interest in activities or appearance, slurred or incoherent speech, coordination problems, and memory or concentration problems. The American Academy of Pediatrics recommends screening for substance use in children beginning at nine years of age.

Educating your children about the importance of taking care of their bodies, teaching them the right ways to take care of their health and setting a good example will help to put them on the path to healthy adulthood. 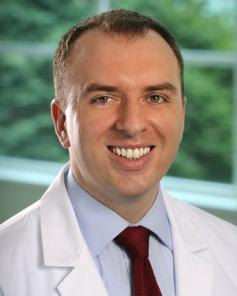