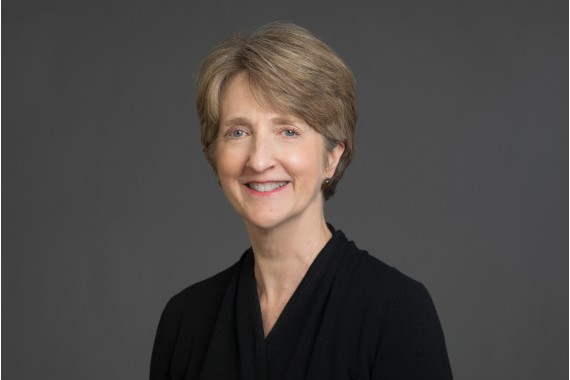 As a member of Rush’s senior management team, Diane M. McKeever led a multi-year capital campaign to fund a wide-ranging modernization of Rush facilities and support for its research, education and other critical programs. The campaign, which culminated in 2012 with the opening of Rush’s new state-of-the-art hospital, the Tower, ultimately exceeded its $300 million goal and raised $389 million, making it the largest fundraising effort in Rush’s 180-year history.

McKeever was instrumental in securing the two gifts of $20 million, the largest gifts in Rush history. From fiscal year 2013 through fiscal year 2017, her fundraising efforts garnered more than $188 million.

McKeever assumed her current position in 2003. From 1999 to 2003, McKeever served as Rush’s vice president for philanthropy and communication, assuming responsibility for the overall strategy and management of fundraising at Rush. She also oversaw its public relations and marketing communications, which included advertising, publications, media relations, internal communications and the Medical Center’s website. Since 1999, she also has served as secretary to the board of directors at Rush, after serving as assistant secretary from 1992 to 1999.

Prior to joining Rush, McKeever was the director of program development for Urban Gateways, which provides arts programs for Chicago youth, and director of the CityArts Grant Program for the City of Chicago. She earned a bachelor's degree in zoology and art from Connecticut College in 1977, and in 1988, a master's degree in management, marketing and organizational behavior from the J. L. Kellogg Graduate School of Management at Northwestern University.

McKeever has served, and continues to serve, in a variety of capacities for the Association for Academic Medical Centers (AAMC). She is the chair of the Development Leadership Committee, and she is a former member of the board of directors of the Chicago chapter of the Association of Fundraising Professionals (AFP). She has been a frequent speaker and moderator at AAMC, AFP, and other professional conferences.

In 1997, the Chicago chapter of the AFP presented her with its President’s Award. Eight years later she received its Benjamin Franklin Award in recognition of her significant achievements in fundraising and her excellence as a role model for the profession.